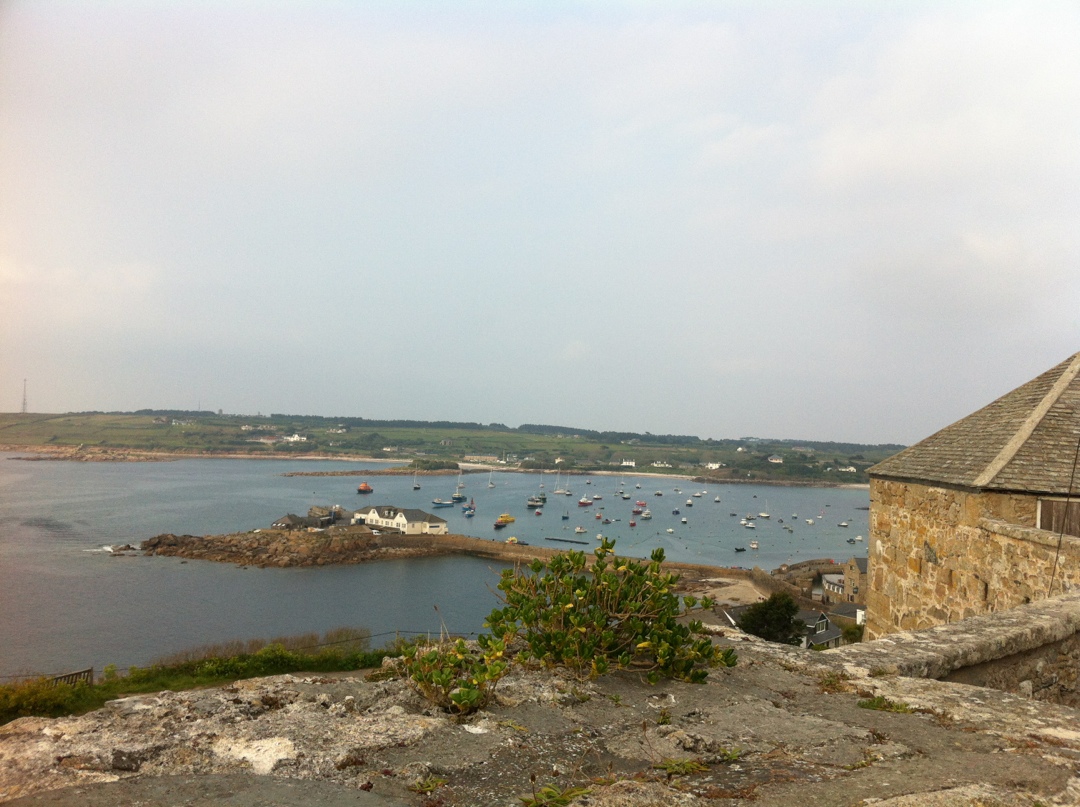 Day 1 – Friday 18th
Thursday evening was spent getting prepared for our long weekend, we met some of the other adventurers for a curry at LAC and a couple of beers to get the holiday off to a good start, then arriving home at a reasonable time we threw the appropriate gear in a bag and awaited the early start the next day.

I was up early for some flight planning and to draw the lines on the chart as they say. We decided to drop in at Dunkeswell for a butty en-route so with the route chosen accordingly a check of the weather and we were off to the airfield.

So it was a bit of an anticlimax to be waiting an hour for the designated driver who had sole possession of the keys this morning; especially when he said he wanted to be away for 08:30….and we were still waiting @ 10:00! Hope you enjoyed your bagel 😉

So as we sat watching all the other participants get ready and depart, we could only wonder at the potential for the weekend ahead.
Finally our co-conspirators arrived and we wasted no time at all in abusing them mercilessly for arriving on time?! 🙂
As it turns out the journey to Dunkeswell was quite uneventful.
Bristol gave us a virtually direct track in and we got a zone transit just south of their ATZ descending into the airfield just in time for a bacon butty and coffee!

Having added some go juice and paid the landing fee we departed in the general direction of St. Mary’s.

On route we encountered a small spattering of cloud, to which we requested a climb to remain clear.

On passing abeam peranporth there was an aircraft full of parachutists climbing to FL100 ready to throw themselves out of a perfectly good aircraft!

As we reached LND and coasted out the view was quite nice but there was a layer of haze in front of us. It looked high enough and we descended to 2000′ and went underneath.
As we arrived right base for 32 it’s quite a strange aspect of the uphill runway, and following some power adjustments big jim delivered us safe and sound with a lovely touchdown.

A hearty congratulation was passed to all the fellow explorers and we were swiftly bundled into the waiting taxi for a bag drop at the guest house.
10 of us were staying at the Beachfield house where proprietor Steve was waiting with tea and biscuits for our arrival.

A quick tea and unpack and we were straight into town for a local brew.

After a time we got separated and walking thought the town trying to find the others we stumbled across the star castle hotel with its dungeon bar and ramparts that show a beautiful view of the surrounding area.
Grizzly Jim and I sat in the dungeon with the ladies while the rest of the crew found their way to us.
While we were up on the ramparts we noticed a race in progress, see below:

Having spent most of the afternoon drinking we were getting a bit worse for wear so we sent group captain wright to negotiate with the hotelier to try and get enough places for us all.

I’m sure 14 semi drunk tourists went down a storm with the shirt and tie brigade but our money is as good as theirs 🙂 it wasn’t cheap but it was great food and wine.
Following petit fours and coffee we followed the others into the dark night.

Unfortunately we had no idea where they’d headed so we started making our way back to the guest house.
The visibility was poor so iPhone torches were de rigour.

The lovely scenic beachside path we followed on the way seemed much more oppressive in the pitch black after beer, wine and port 😉
Anyway we made it back in one piece and had a relatively early night at 12:30

We’d arranged a late breakfast @ 9:30 and everyone made it, even the dirty stopouts! You know who you are!

We stopped at the local graveyard, which wasn’t at macabre as it sounded as it enjoys wonderful views over the bay looking across at the airport. It also happens to contain the remains of Harold Wilson, who’s widow still resides on the island.

We went out onto Toll’s island and climbed up the rocks at the end of the peninsula for more stunning views.
Returning to the beach we had a paddle in the sea and then made our way back up the footpath to the tea room for a deserved ice cream.

We left the tea room and made our way anti clockwise round the ring road talking a look at various local attractions before finally succumbing to the thirst and dropping in at the golf club for a pint…or two 🙂
The views from the clubhouse were stunning and we watched many islander aircraft and twin otters making their daily commutes onto the mainland.

On the journey to return the biggie Byron thought it would be a great idea to pull a moonie since Emma, Phil and I were following, unfortunately he didn’t factor the moving cart and promptly fell straight off the back and faceplanted into the asphalt! If only I’d been recording it 😉

Having safely returned the buggies we strolled back in to town and quickly got settled in the Bishop and wolf where we ended up staying for dinner.

After dinner we headed to the Scillonian club to watch a ska band along with a lot of other people while the others tried to dance along in a drunken dad dancing stylee.

After that we were treated to our first experience of the local disco where Byron attempted to have a dance off with the resident pink shirt brigade. This resulted in him attempting beak dancing windmills in the middle of the dance floor much to our amusement. After far too much dancing and drink we made our way back along the moonlit path for a well deserved rest.